Bitcoin has become one of the buzzwords in the market that has gained traction ever since this virtual currency touched an all-time high in April this year. This biggest virtual currency hogged the space after Tesla’s CEO Elon Musk made a statement, “That he himself owns cryptocurrency ranging from Bitcoin, Ethereum, Dagecoin.” This statement led to a sharp rally in cryptocurrencies, so much so, that Bitcoin touched an all-time high at $65,000 mark. This investment avenue is being discussed across the world, but the more it rally’s the more it leaves keen investors in lurch, who are struggling to understand the intricacies of the cryptocurrencies like How can we buy it? Is it a safe avenue for investment?

The concept of bitcoin can be traced back to a white paper published in 2018 by Satashi Nakamoto. The currency which has surged over $48000 at the time of this article was hovering over $12 in 2013. Bitcoin, to say least, is a virtual currency and is an online cash that changes hands over internet. As of now, there are plethora of services one can avail using these virtual currency.

And giant corporates racing against time for devising a payment strategy to provide and accept services related to cryptocurrency, in itself shows that no one wants to miss the bandwagon of cryptocurrency.

How One Buys It?

People who are keen to buy Bitcoins should go to bitcoin exchanges. There are many platforms in India where one can buy cryptocurrency from exchanges like Coinbase and Coindesk. But in India, one can buy Bitcoins from ZebPay. For buying Bitcoins, one can do a transfer from your bank account into ZebPay. You are required to undergo a basic KYC before you start trading in Bitcoins. You can get your KYC done after submitting Aadhaar card, Pan Card or any other document.

After placing an order, you can purchase Bitcoin using digital payment methods. Money from your bank accounts can be transferred using NEFT, RTGS, debit or credit card. Currently the Bitcoin is of $48000 but this does not mean that you will have to buy a Bitcoin, in fact you can invest in Bitcoin starting from Rs 500.

How Does it work?

As we said, it is an online cash, and changes hands over the internet. This means transfer bitcoins from their wallet to another person’s wallet who is a party to that transaction. All transactions are recorded in a public list called as blockchain. One point that needs to be noted here is that every transfer of bitcoin is recorded but not with names of buyer and seller but just with their wallet IDs.

Is it legal in India?

The Supreme Court of India came out with the judgement overturning the ban imposed by the Reserve Bank of India in 2017. The Reserve Bank of India barred entities from dealing with Bitcoin. The decision made by the apex court brought the much required clarity for companies and people that it can buy and sell it easily.  But one must note that there are no rules and regulations and guidelines in place for resolving issues pertaining to Bitcoin in India.  So risk factor can be a big dampener otherwise its legal to buy and sell Bitcoins in India. 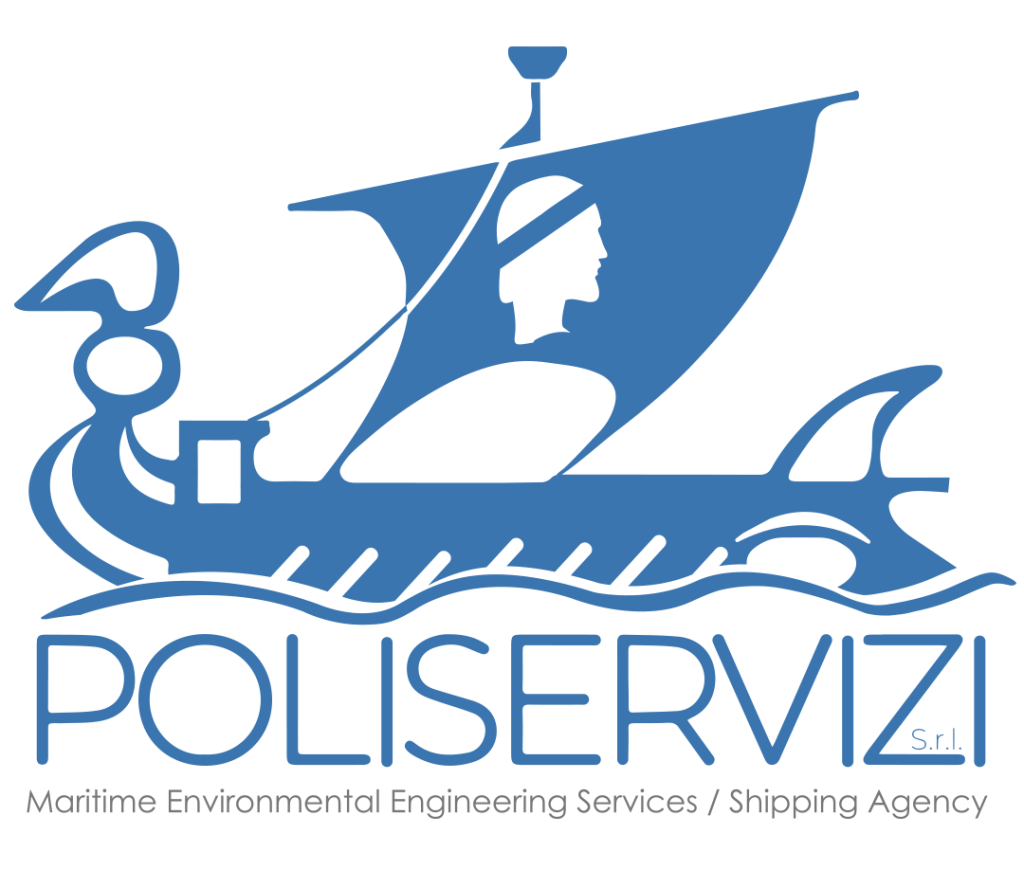